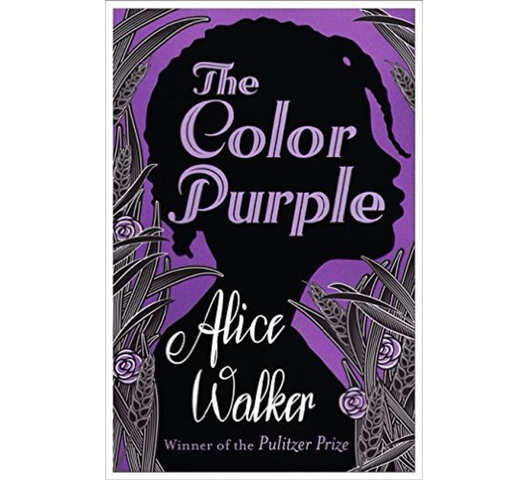 Celie is a poor black woman whose letters tell the story of 20 years of her life, beginning at age 14 when she is being abused and raped by her father and attempting to protect her sister from the same fate, and continuing over the course of her marriage to "Mister," a brutal man who terrorizes her. Celie eventually learns that her abusive husband has been keeping her sister's letters from her and the rage she feels, combined with an example of love and independence provided by her close friend Shug, pushes her finally toward an awakening of her creative and loving self. The Color Purple is foremost the story of Celie, a poor, barely literate Southern black woman who struggles to escape the brutality and degradation of her treatment by men. The tale is told primarily through her own letters, which, out of isolation and despair, she initially addresses to God. . . . during the course of the novel, which begins in the early 1900's and ends in the mid-1940's, Celie frees herself from her husband's repressive control. 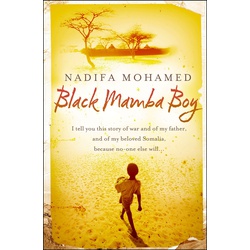 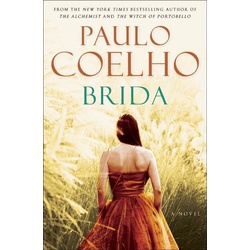 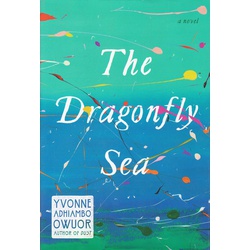 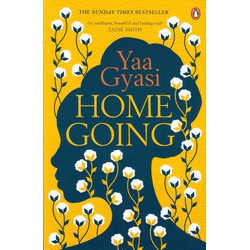