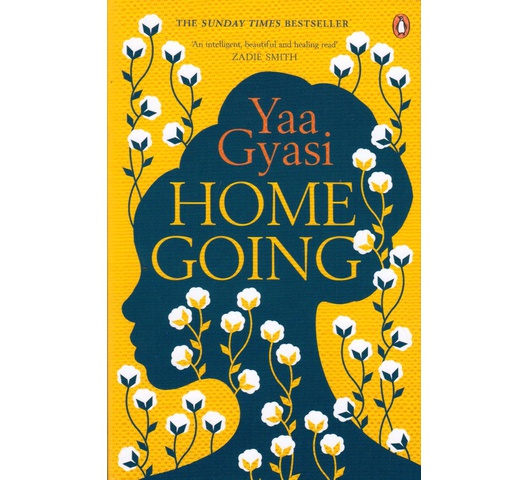 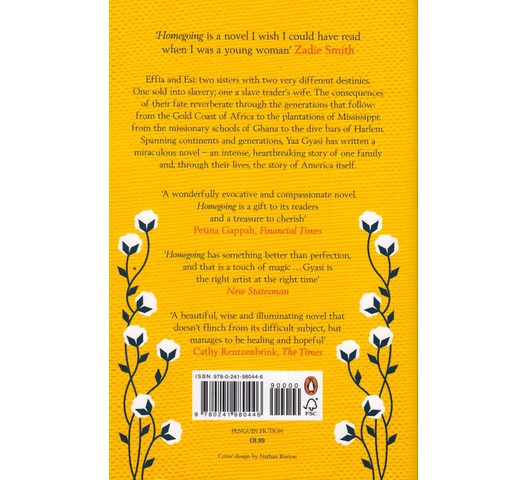 2 of 2 customers found this useful.

I came across this novel at a bookstore. I had the desire to read works of African writers. And then as I curiously ran my fingers along the spines of colourful books on the shelves, I came across “Homegoing”. I was hoping that I would love it as much as I did the colourful cover and the blurb at the back. I did. It is one of THE BEST! And it shot up my interest in fiction, especially those by African writers. I have a strong feeling that it would be a literary classic many years from now. I highly recommend everyone, especially those of African descent, if possible, to read it. “Homegoing”, a debut historical fiction novel by a young woman born in Ghana and raised in America, equally reflects on her writing journey. Yaa Gyasi returned to her home, Ghana, to research for her first book about a mother and daughter. According to Stanford Magazine, the novelist’s trip had been funded by her institution of learning for her writing project. But when she was supposed to have finished it, she had little results to show. Her friend informed her about Cape Coast Castle, one out of fourty slave forts. Learning about that part of history led her to change her initial storyline to then center on slavery. She came up with a rich, powerful novel in mapping out this path. “Homegoing” shares a story of two sisters with contrasting destinies. Effia is married to a slave trader while Esi is sold into slavery. What follows is a compelling art of storytelling through eight generations of one family, from the villages in Gold Coast (now known as Ghana) to present day America. Effia lives at Cape Coast Castle. Underneath the castle are dungeons where slaves held in captivity before being shippped off across the Atlantic. Unknown to Effia, her half-sister she has never heard of is among the hundreds of slaves captured. Effia’s bloodline stays in Gold Coast. They sell rival tribespeople to slavery, then fight colonialism in the later decades. On the other hand, Esi’s bloodline face harsh realities of slavery, racism, civil war in America, and come to be who they are now termed as African-American. “Homegoing” explores the weighty theme of slavery and family hopefully and wittily. It delves deep into the some of the events that were most inhumane in history but with dignity. Her writing is provocatively bold. She questions nuances that reflect varied forms of racism and slavery in normal day-to-day life. And through one family, she traces both sides of slavery and to the birthing of the African-American community. We are not sure whether “Homegoing” influenced the decision of the Ghanaian government to dub 2019 as the “Year of Return”. Still, the campaign aimed at encouraging Africans in diaspora to visit and invest, became successful. Many African descendants including celebrities visited the country. Comedian Steve Harvey shared a video of his moving experience at the Cape Coast Castle. Supermodel Naomi Campbell, actor Idris Elba, hip-hop stars Ludacris, T.I, Cardi B, Rick Ross, and many more also ‘went back home’.

anonymous reviewed on 13 May 2021
Verified Purchase

The book came crispy fresh and new. The order was fast and convenient. Excellent service. Looking forward to reading it.