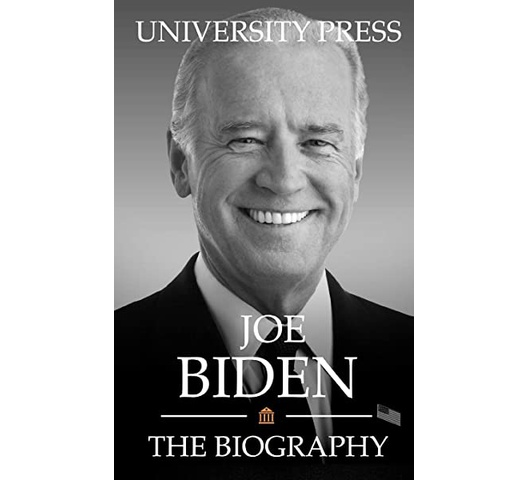 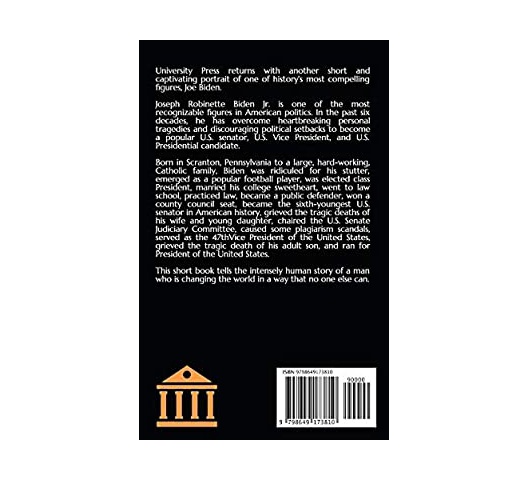 University Press returns with another short and captivating portrait of one of history's most compelling figures Joe Biden.

Joseph Robinette Biden Jr. is one of the most recognizable figures in American politics. In the past six decades, he has overcome heartbreaking personal tragedies and discouraging political setbacks to become a popular U.S senator, U.S Vice President, and U.S Presidential candidate.

Born in Scranton, Pennsylvania to a large, hard-working Catholic family. Biden was ridiculed for his stutter, emerged as a popular football player, was elected class President, married his college sweetheart, went to Law school practiced law, became a public defender, won a county council seat became the sixth-youngest U.S. senator in American history, grieved the tragic deaths of his wife and young daughter, chaired the U.S Senate Judiciary Committee, caused some plagiarism scandals, served as the 47th Vice President of the United States, grieved the tragic death of his adult son, and ran for President of the United States

This short book tells the intensely human story of a man who is changing the world in a way that no one else can. 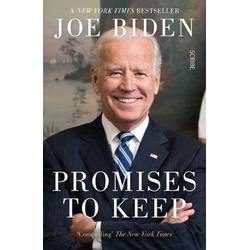 Promises to Keep by Biden 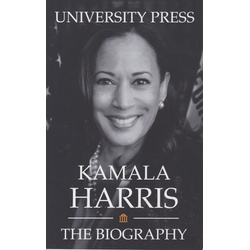 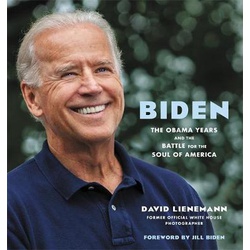 Biden: The Obama Years and the Battle for … 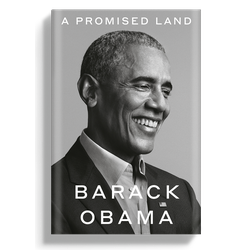