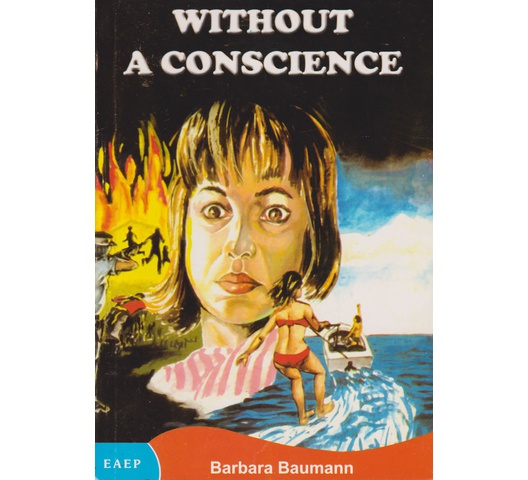 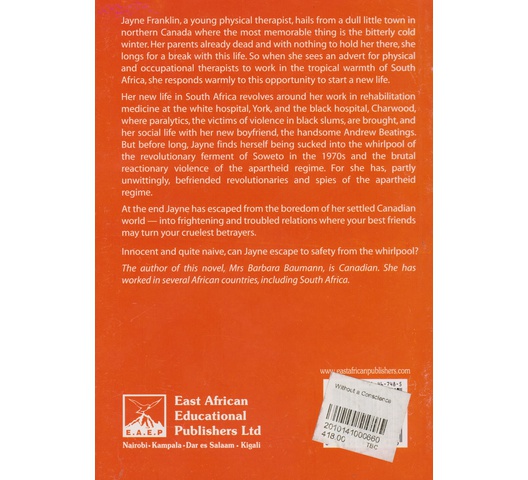 Jayne Franklin, a young physical therapist, hails from a dull little town in northern Canada where the most memorable thing is the bitterly cold winter. Her parents already dead and with nothing to hold her there, she longs for a break with this life. So when she sees an advert for physical and occupational therapists to work in the tropical warmth of South — Africa, she responds warmly to this opportunity to start a new life.

Her new life in South Africa revolves around her work in rehabilitation medicine at the white hospital, York, and the black hospital, Charwood where paralytics, the victims of violence in black slums, are brought, and her social life with her new boyfriend, the handsome Andrew Beatings. But before long, Jayne finds herself being sucked into the whirlpool of the revolutionary ferment of Soweto in the 1970s and the brutal reactionary violence of the apartheid regime. For she has, partly unwittingly, befriended revolutionaries and spies of the apartheid regime.

At the end Jayne has escaped from the boredom of her settled Canadian world — into frightening and troubled relations where your best friends may turn your cruelest betrayers.

Innocent and quite naive, can Jayne escape to safety from the whirlpool?

The author of this novel, Mrs Barbara Baumann, is Canadian. She has worked in several African countries, including South Africa.